Recycling 101
The history of recycling goes back further than you might think. The first recorded use of paper recycling was in ninth-century Japan. Until the 1690s, recycling came to what would eventually become the United States. A mill in Philadelphia recycled cotton rags and linen into paper sold to printers to be used in Bibles and newspapers. World War II saw a concerted effort to recycle tin, rubber, and steel for the war efforts, and it was this period where recycling became a household endeavor.

The first curbside collections began in the 1960s and eventually turned into the mechanical recycling of today. As the decades have passed, recycling has become an essential tool for managing our use of Earth’s resources, and plastics make up a big part of what we kick to the curb.

The world produces 385 million tons of plastic each year, and 91% of that plastic never gets recycled. Even as we continue to put our recyclables in green bins and leave them out to be collected with our garbage, not everything we send away gets recycled into new products. A lot of it ends up clogging our oceans and waterways.

Let’s examine the different types of plastic we encounter in our daily lives and the proper way to recycle and reuse these materials so they don’t end up ruining our beautiful planet.

Types Of Plastic
Not all plastics are created equal. The number you see on the “chasing arrows” symbol is used to identify the type of plastic, not whether it is or isn’t recyclable. In fact, out of the seven types of plastic, only two are typically recycled via mechanical technologies. 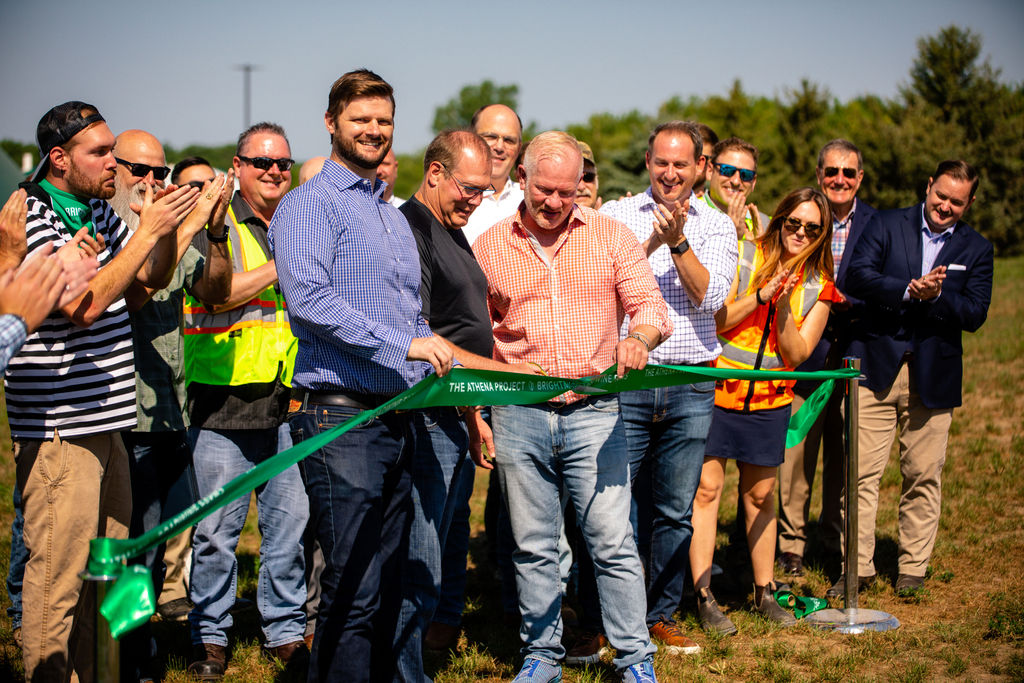