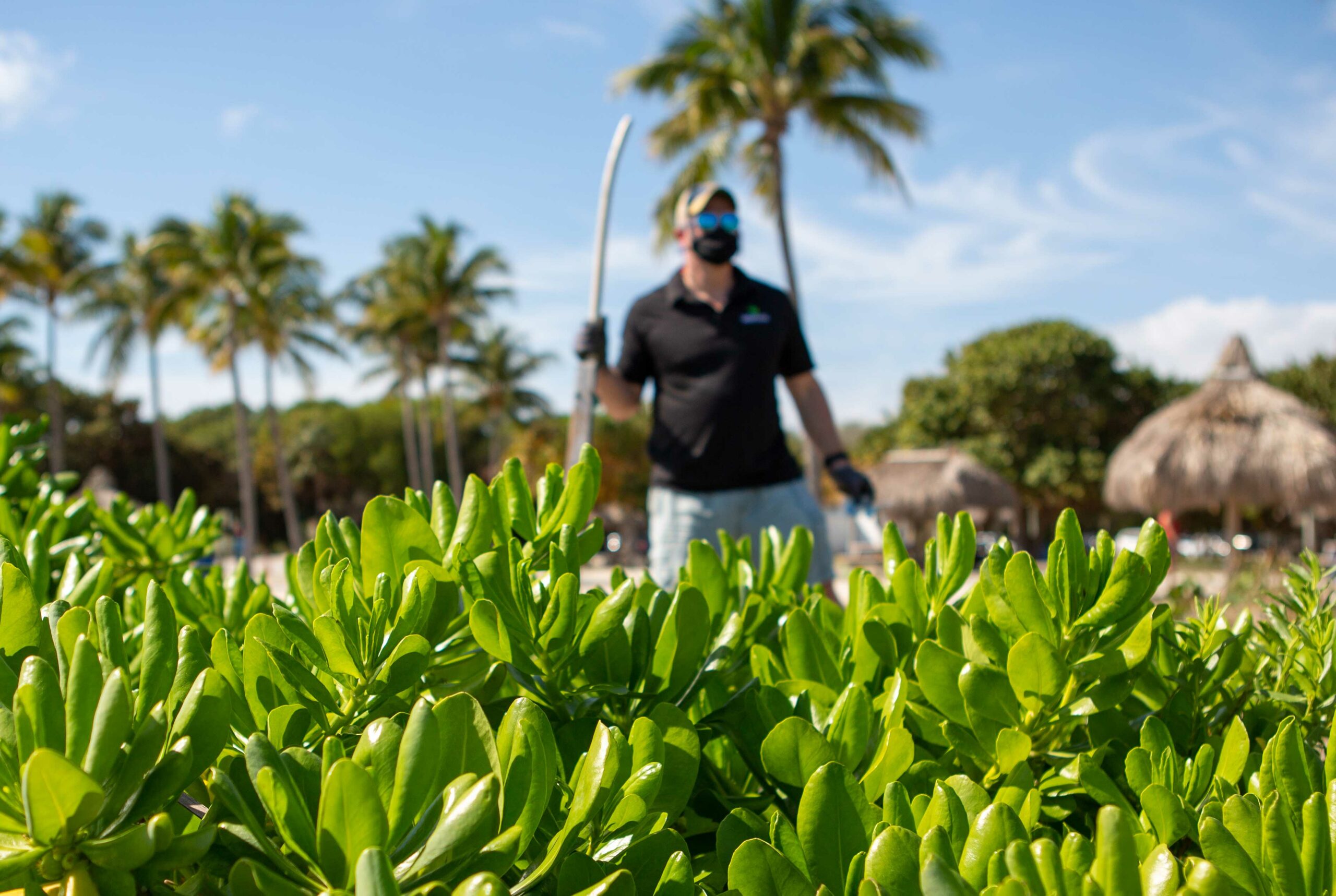 Your Voice Matters More Than Ever

When we say we want to Reimagine Waste, we do so with an eye toward making the world around us a better place.

When we step into the voting booth, our thoughts don’t stray too far from that ideal. No matter who we vote for, we maintain the belief that our elected officials will ensure the betterment of our communities and, thus, make the world around us a better place.

As we near the midterm vote here in the United States, I want to take a moment to highlight how important it is that we all exercise our right to vote. In a country that has seen its fair share of the partisan divide over the past handful of years, I truly believe we are not as divided as it seems when you turn on the news or look at our social media feeds.

People just want to live their best lives and be guided by the best people.

They say the squeaky wheel gets the grease. That has never been more evident than at this point in our country’s history. While a vast majority of us are concerned with important things like paying for groceries and putting gas in our cars, we let the loud ones capture all of our attention, which distracts us from what really matters.

With November 8 right around the corner, I’m encouraged by companies that are doing their part to cut through the noise and encourage voting, as it remains the single most important way to have your voice heard.

REI gives every employee paid time off to vote, which should come as no surprise to anyone who follows the great things this company does to help the environment and take care of its employees.

The National Football League is in its third year of the NFL Votes Initiative, a league-wide nonpartisan initiative that seeks to educate citizens on how to vote, where to vote, and how to register to vote. The ultimate goal is to highlight the importance of voting and encourage fans to become informed and effective voters.

The league has also partnered with nonpartisan entities like RISE and Rock the Vote to extend their reach and make people aware that democracy functions best when everyone is able to vote.

Here at Brightmark, we’re doing what we can to encourage our employees to vote in all elections. They can work with their managers to schedule time off to vote in person, even if that just means heading out for an hour or two to stand in line and cast a vote or taking the full day off if that is what they require.

We’re not going to stand in the way of what we view as our most important civic duty. And it’s hard to argue with the impact major corporations can have on spurring voter turnout when they make it a priority.

There have been a few times in our country’s history when we sat on a razor’s edge situated between promise and peril, and this period seems to fall into one of these country-defining moments.

The ability to vote, however, has always remained that one privilege that allows us to have a say in whether we fall over the edge or continue on an improved course, and we can’t take it for granted.

As we get closer to an election that will have consequences for future generations, I encourage you to get out and vote and make your voice heard.

It’s one of our most important commitments as citizens of this great country.

Using my voice where I am able,
Bob Powell