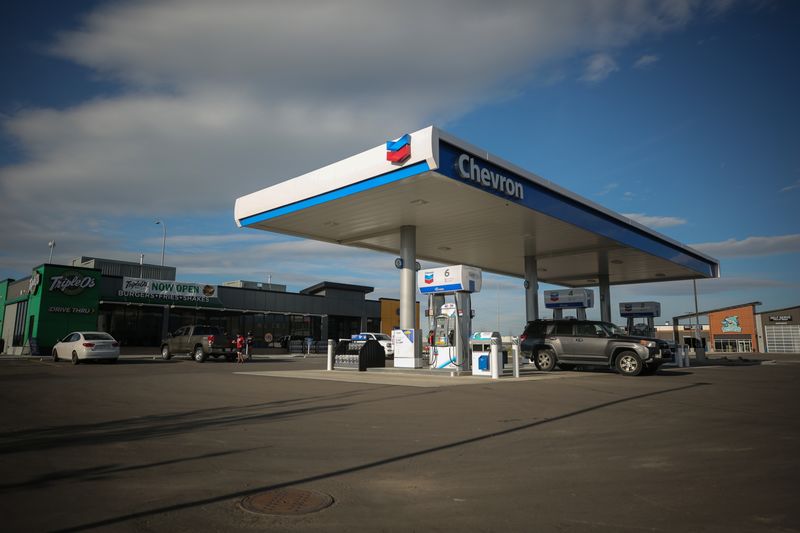 Bloomberg: Chevron to Get Energy From Cows in Second Renewable Gas Venture

Chevron Corp. is doubling down on its plan to turn cow manure into renewable natural gas.

The oil major formed a joint venture with waste solutions manager Brightmark LLC to build biomethane projects in multiple states, marking its second foray into producing renewable gas from dairy waste. Chevron plans to then buy the biomethane to power its trucks, buses, and other vehicles currently running on compressed natural gas, according to an emailed statement.

“We think this is part of the way we are going to have lower carbon fuel in the future,” Andy Walz, president of Americas products at Chevron, said in a telephone interview. The ultimate goal, he said, is to lower its emissions.

The push comes as fossil-fuel producers are under mounting pressure to be more transparent about their greenhouse gas emissions and to help combat climate change. Exxon Mobil Corp. came under scrutiny Monday after leaked documents revealed the company secretly planned to increase emissions even as it publicly touted its plans for cutting its carbon footprint.

About Brightmark
Brightmark is a global waste solutions company with a mission to reimagine waste. The company takes a holistic, closed-loop, circular economy approach to tackle the planet’s most pressing environmental challenges with imagination and optimism for the future. Through the deployment of disruptive, breakthrough waste-to-energy solutions focused on plastics renewal (plastic waste-to-fuel) and renewable natural gas (organic waste-to-fuel) from cow waste, Brightmark enables programs specifically tailored to environmental needs in order to build scalable project solutions that have a positive impact on the world and communities in which its stakeholders live and work. 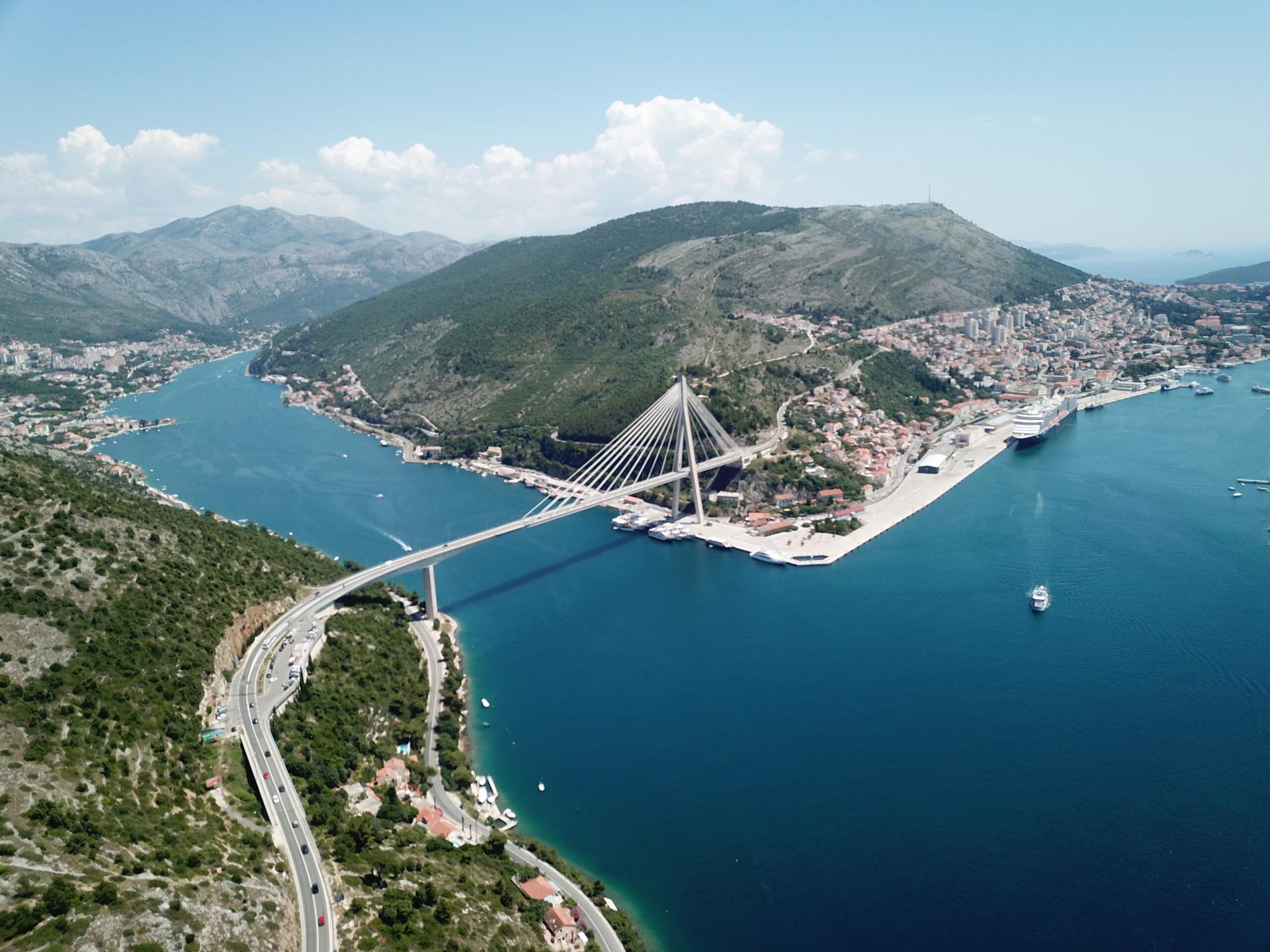 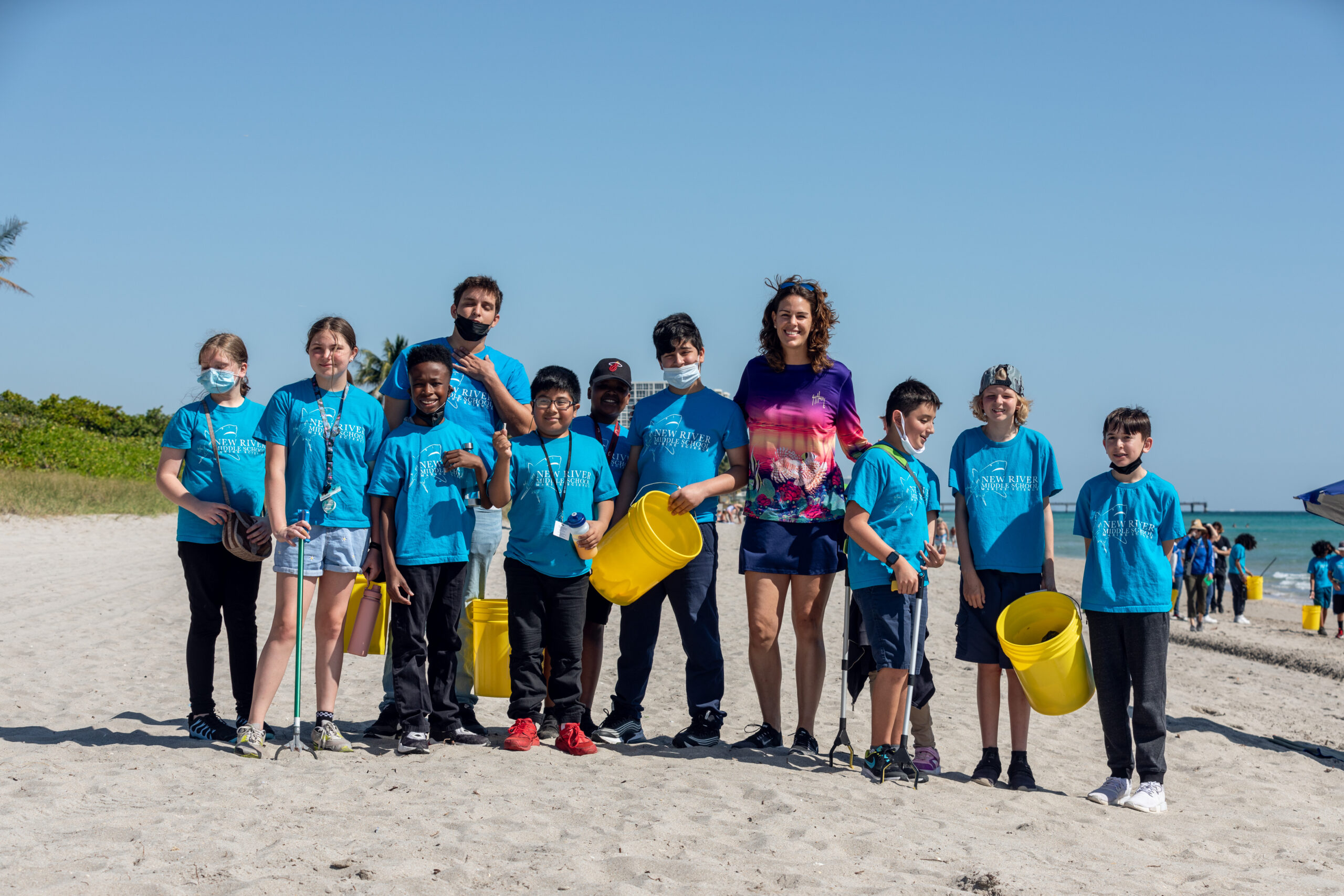