As the world works to instill fully sustainable solutions at a rapid pace, there’s been various conversations around the topic of “environmental justice”—the fair treatment and meaningful involvement of all people regardless of race, color, national origin, or income. This includes developing, implementing, and enforcing environmental laws, regulations, and policies.

Equity and inclusion are both areas that have typically been neglected in the United States, with various groups and communities struggling to receive representation when it comes to environmental policies and rights.

So, it then begs the question, how do we create a more equitable world when it comes to people and environmental rights? We recently interviewed Rubén Casas, Assistant Professor, Culture, Arts and Communication at the University of Washington, Tacoma, to explore this question further. Watch our exclusive interview below to learn more.

Please provide some background on yourself and your profession.

I grew up in California in a single-parent household. I also lived in Mexico, my parents’ hometown, from ages 2 – 5. I am bilingual. Professionally, I am a professor trained in rhetoric and composition, which usually gets translated into “I teach writing,” though that’s not exactly right. Rhetoric, as a field of study, is largely interested in how people make judgments, in public life, amidst uncertainty. It used to be that people looked towards speeches and other written texts for insights into such matters. Still, by the time I started my Ph.D. studies, these were deemphasized, largely in recognition that most people aren’t in a place to make “great speeches” that influence many people. That’s another way of saying that the study of rhetoric took on objects of study—and sites—where people with less power and influence were still/are still managing to influence and impact their lived realities and their neighbors. In my case, I study rhetoric in urban contexts. I think of cities as being precisely the types of complex settings where determinations about public life are still being made. I like to say that cities are always becoming; never are they settled or in stasis. Whether it’s housing and how to make sure people have access to it, or how to best move people through and about the city with minimal impact on the environment and which don’t pose a threat to human life—these remain unresolved questions for which there aren’t particularly clear answers. And because rhetoric is largely concerned with how questions like these are asked out publicly, I am mostly interested in the function of public space in cities—parks, plazas, roads, etc. Some of this has to do with where I grew up, I think, a typical city in Southern California where the assumption is that all people get around by car, and the city’s form and shape reflect these assumptions even if it means marginalizing a large portion of the population.

What made you specifically interested in becoming a professor?

I think I’ve always been interested in teaching, which is a big part of being a professor. I don’t know exactly where that particular desire came from, but maybe it’s because I had good teachers. Teachers who supported my learning when I needed it and who challenged me when I needed it. The teachers I had were also some of my biggest champions outside of my immediate family. I grew up thinking of teaching as a desirable profession because I had good teachers. At the same time, I wanted to be a lot of things when I was in college. I majored in design for a while and music too. Had I had more confidence, at the time, in my ability to do the math, I might have seriously considered a profession as a geologist. I think, though, that my path towards my current profession comes down to having to make a choice by the time I got to be a junior. And in my case, it was a practical decision: I took note of where I had excelled and succeeded up until then, and it had been writing, so I pursued English and creative writing into grad school, and there, again, a teacher motivated me and encouraged me to consider joining her profession—to get a Ph.D. in her field—Composition and Rhetoric—because she thought the field needed someone like me. So, I did. A Ph.D. in this field celebrates good teachers and more effective teaching. And I think I have always wanted to be a teacher.

How did you become affiliated with the “Urban Environmental Justice Initiative” at the University of Washington?

I applied for a grant from the research center that houses the initiative. In 2019, a colleague and I proposed to research how people in Central Tacoma were/are using their neighborhood parks in light of the long commutes that characterize many people’s lives in South Puget Sound. To do this work, we wanted to hire and work with a team of undergraduate research assistants, so we applied for a grant from Urban@UW, a group of community-engaged transdisciplinary researchers across the University of Washington who share an interest in urban life and issues. One of the benefits of having received the grant is the amount of support and productive networking that came along with it. I met some great people who are part of Urban@UW and further associated with the group. I was invited to join the faculty steering committee in 2021, and subsequently, I was invited to lead the Urban Environmental Justice initiative. It’s work I like doing: it’s less about my research and projects and more about supporting and connecting others—both in and outside the university—to resources that support their work. I’ll also mention that, through the pandemic, I wrote an opinion column that started being about urban spatial justice and which ended up focusing a lot on the environmental dimension of this larger issue. I agree with scholars and researchers who say that all research should be, in some way or form, helping us make more ethical and just choices and determinations in the face of mounting climate change impact. And because these impacts are currently (and are likely to continue to be) impacting communities who’ve had a lesser role in exacerbating climate change, there’s a role for someone like to play in this space as we continue to figure out how to survive the myriad catastrophic impacts of climate change in ways that don’t further imperil frontline communities (and which include them in decision making).

What challenges and opportunities do you see in the niche space of environmental justice?

The first challenge is the sense that environmental justice, because it is now part of a larger debate over climate change—who is responsible and how to address it, and who/what to prioritize in our responses to it—is too big to understand; this means that we have to contend with apathy and anxiety.

A second challenge is that people, even well-meaning people, don’t always know what they don’t know, and there’s a lot of misinformation circulating out there, which doesn’t help. Some of the misinformation is motivated by a general distrust in experts and science, some of it is motivated by the sense that justice delivered for some means the loss of something for others, and some of it is motivated by a political system that continues to equate speech with money, and therefore people without money can’t be heard over those who do have it.

A third challenge is the inability of governments—especially those of countries and societies that have contributed the most to climate change—to make policy.

An opportunity related to the ways environmental justice has become imbricated with climate change and with the anxiety and apathy that attend it: we can work to disentangle personal responsibility from institutional responsibility, which can help people realize that beyond making different choices in their lives, there is a greater need for people to advocate for different corporate behaviors and better governance. Getting corporations and governments to do better than they have been—to do more than greenwash their brands and campaigns—can move the needle faster and farther than whatever we think we can or cannot do by ourselves.

Another opportunity: if our federal and state government, in the U.S. at least, cannot get their act together in time to help our society meet the current and coming challenges—for whatever reason—then we must seize the opportunity to work with our neighbors and within our communities to ensure our survival in a just and equitable way. There are ways of knowing and doing that only people around us know and may be willing to share for our mutual benefit. There’s an opportunity to strengthen our local social infrastructure.

How can individuals promote and instill environmental justice in their communities?

Get to know your neighbors. Support, in whatever ways you can, the groups and organizations are looking out for people without charging—libraries, churches, mutual aid societies, and socially-conscious local businesses. Create networks among neighbors. Check-in and support during times of crisis. Get together. Not only do your neighbors know about environmental injustice, but they’ve also figured out how to survive (and sometimes thrive) despite it. We’ll need this knowledge and know-how moving forward.

What tips or tricks do you have for someone looking to be more environmentally friendly in their life?

Walk, take transit, and advocate for actually-local amenities in every neighborhood in the city. If your local grocery is only reasonably accessible via car, then it’s not local at all. We need to reframe what we mean by “close” and “local.” Our standard for these is skewed in most U.S. urban landscapes. Unless we insist on proximities tethered to people on foot or via a reasonable bus or train ride, we’ll continue to lose—environmentally and socially. 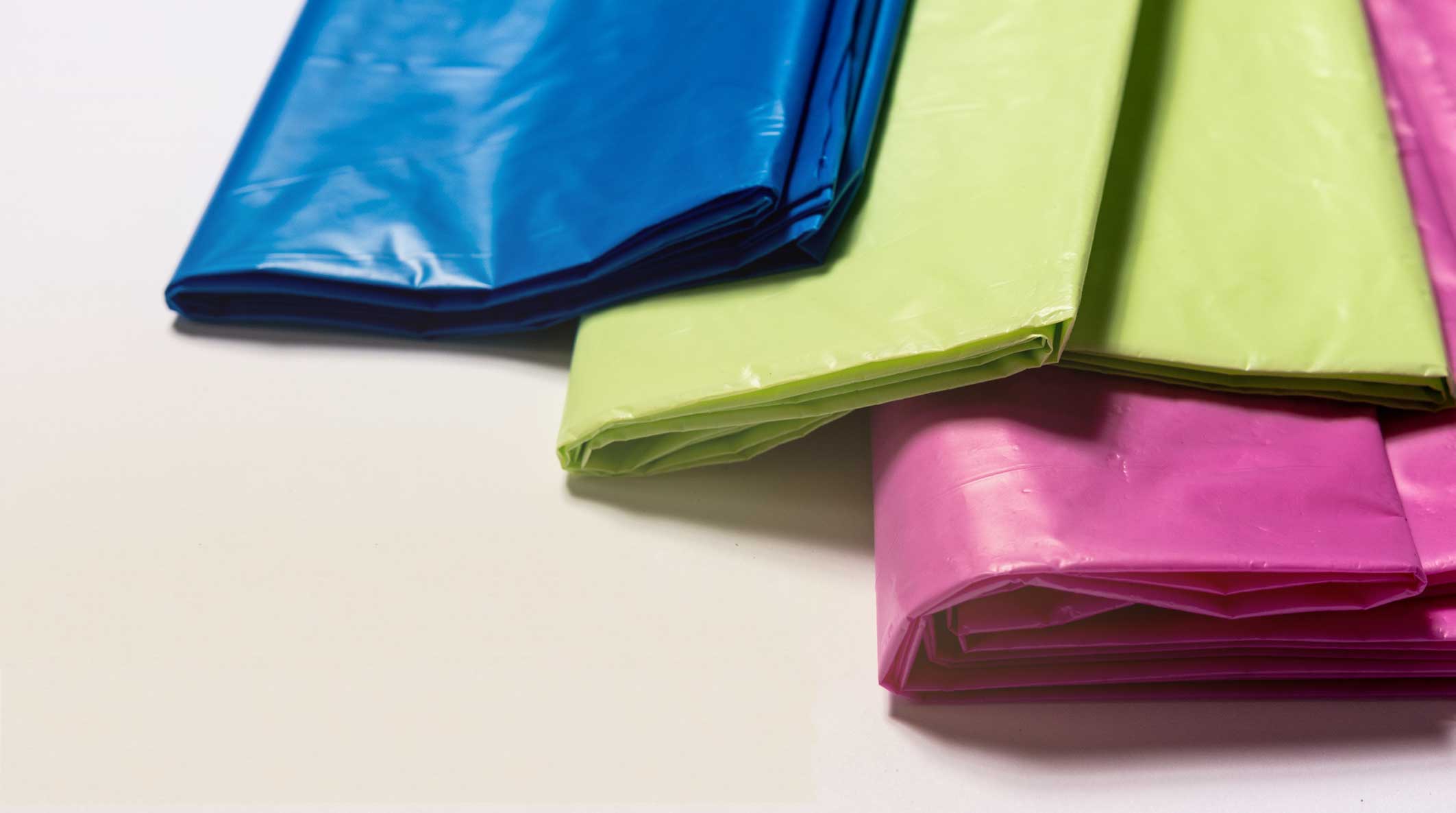 The Best Ways to Give Back to the Environment
November 22, 2022 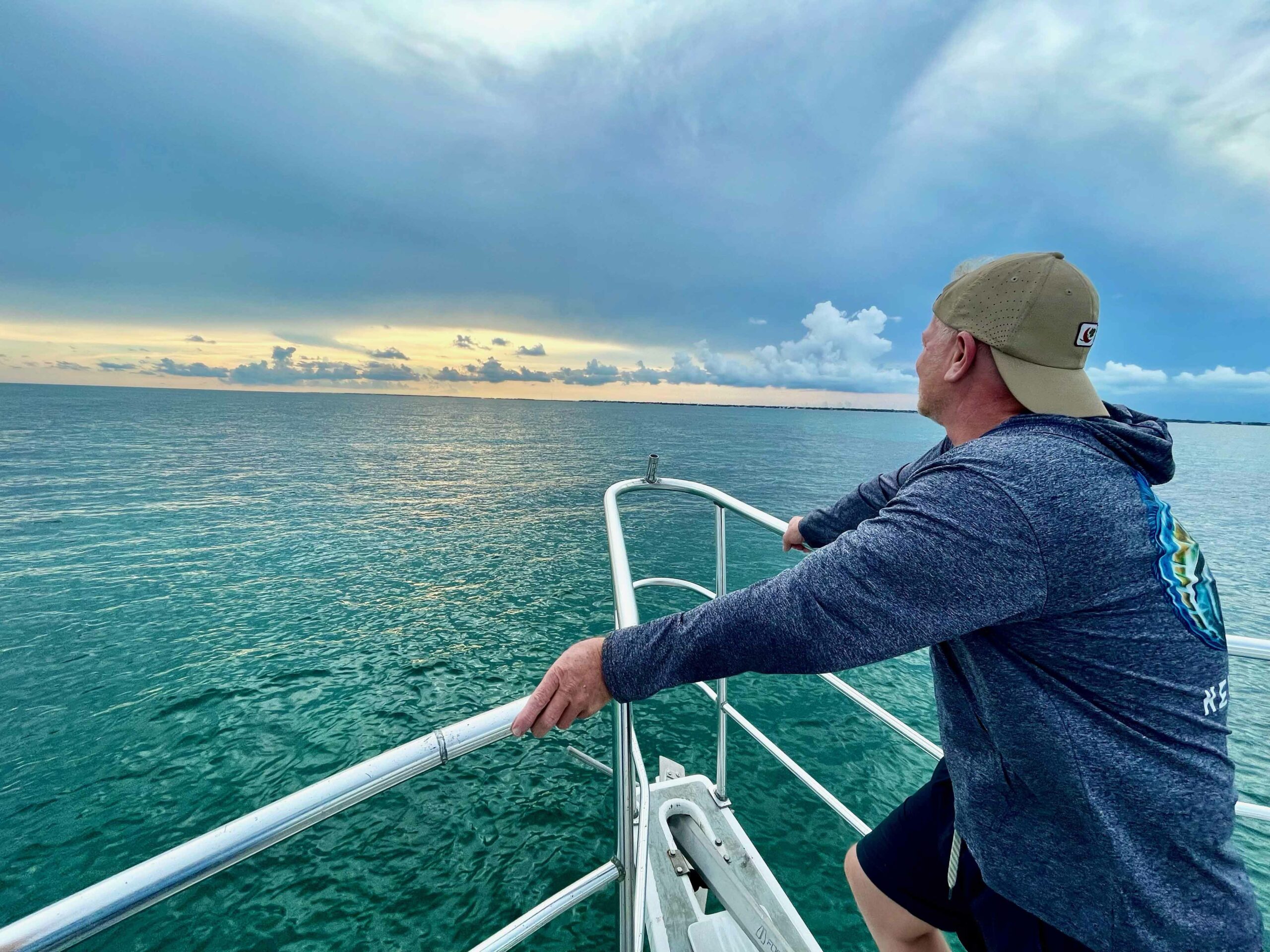