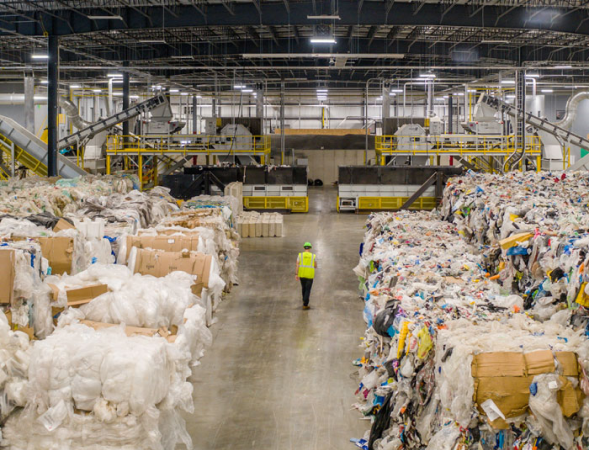 Brightmark Energy LLC is planning to build a factory in Georgia that will convert Styrofoam cups and other plastic waste into fuel and chemicals.

The $680 million plant will be the world’s biggest of its type, the company said in a statement on Monday. When completed, the facility will process 400,000 tons of trash into 64 million gallons of diesel and naphtha, as well as 20 million gallons of wax annually.

Tackling plastic pollution has been one of the thorniest challenges on the environmental front, with the amount of waste entering the global water supply expected to double to 53 million metric tons a year by 2030, according to a September report in the journal Science.

The Georgia plant will be Brightmark’s second such investment. The company already has a 100,000-ton facility in the pilot stage of operations in Indiana. No timeline was provided for the Georgia project. 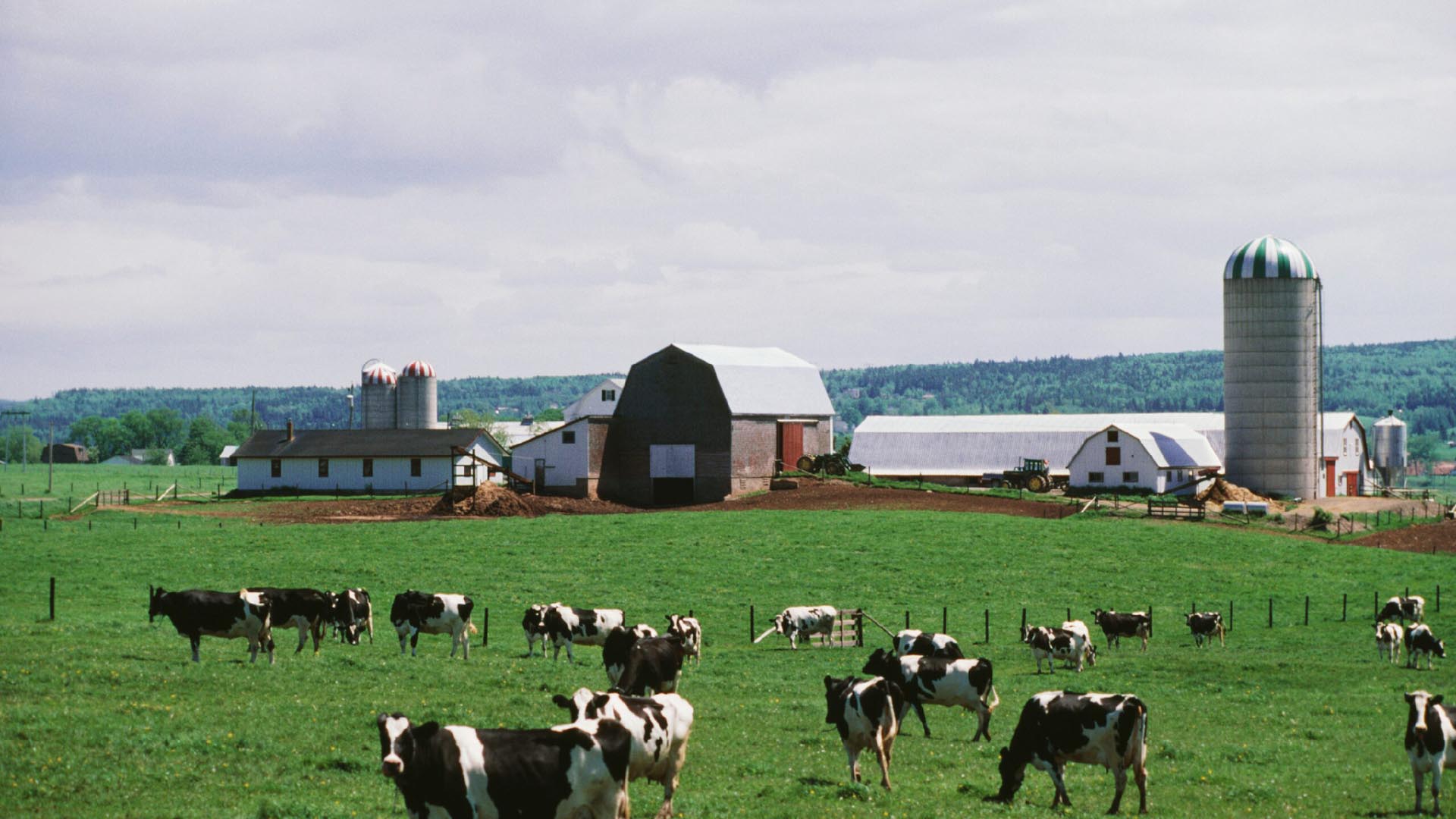 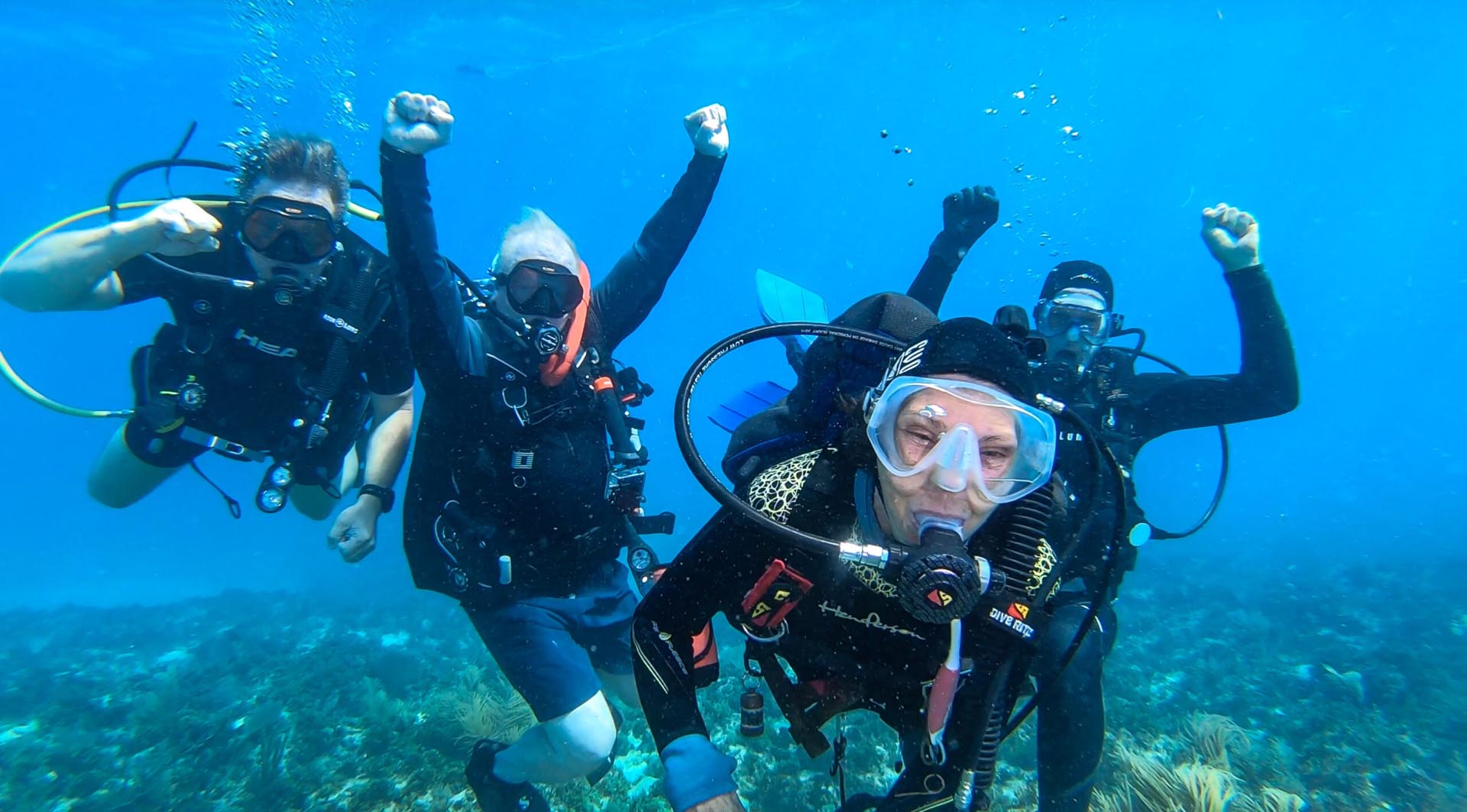 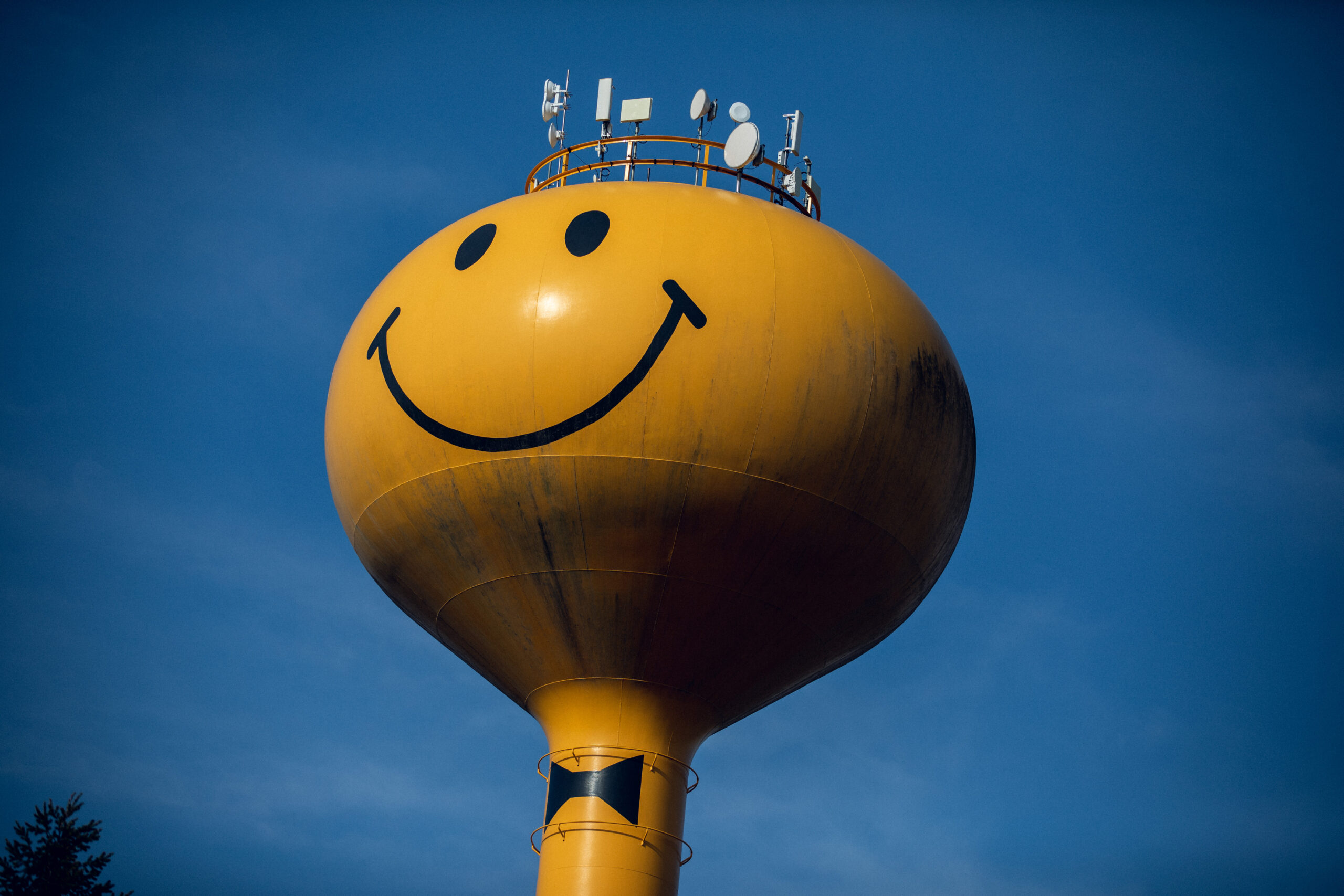